We're celebrating as we won a 'Henry'!!!

This entry was posted on February 11, 2019 by handcrafted. 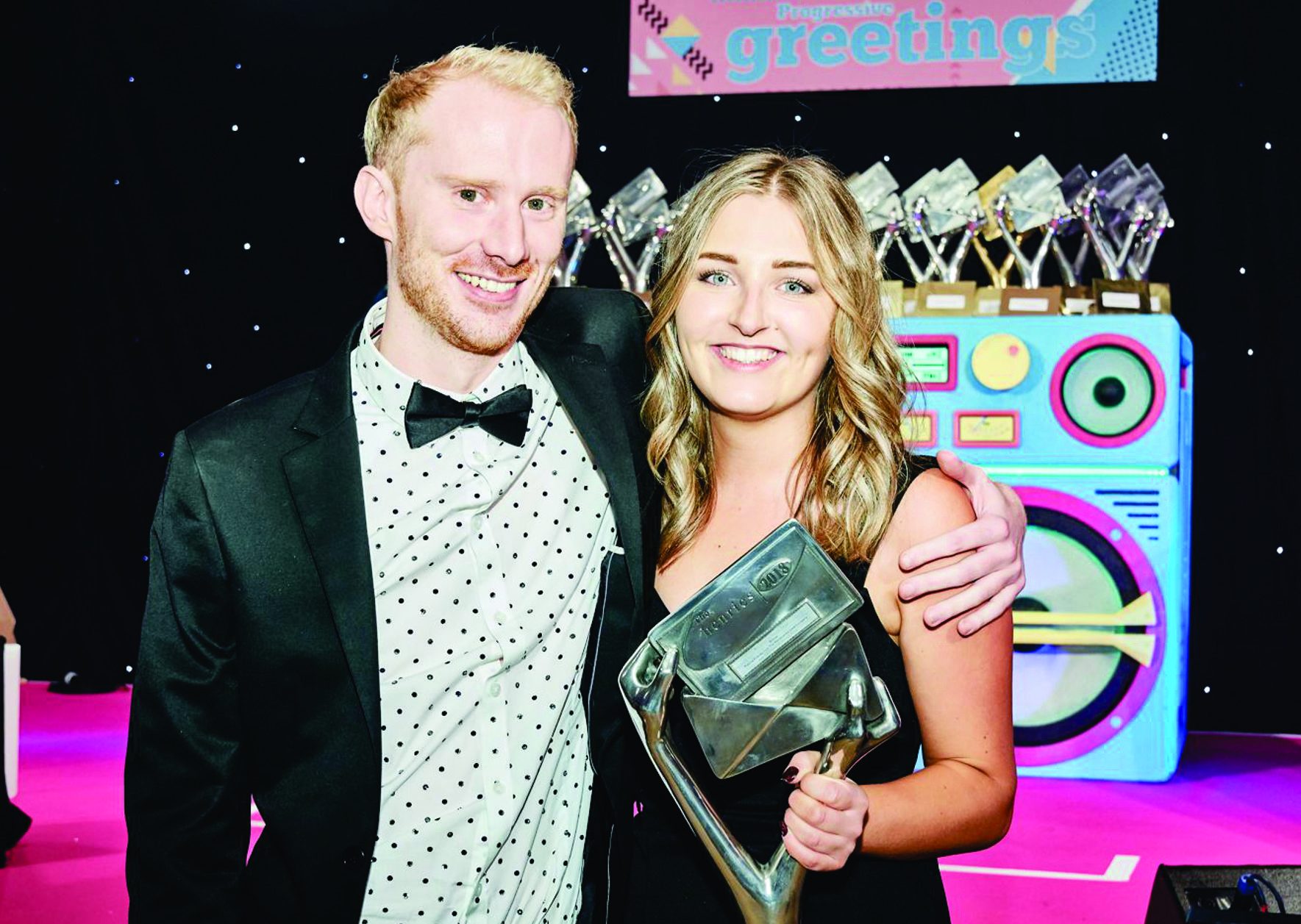 The Henries Awards take place annually in London and can be described as the ‘Oscars’ of the greeting card world!

To win a ’Henry’ is a fantastic achievement and we were so proud to win the ‘Best Christmas Counter Range’ with ‘Festive Friends’ a super cute range complete with pom poms and crystals.

It was appropriate that our first ‘Henry’ was won with a Christmas range as ‘The Henries’ are named after Sir Henry Cole who introduced the first commercially produced Christmas card over 160 years ago!

The Henries Awards were introduced in 1996 by Progressive Greetings Worldwide magazine and are the ultimate accolades in greeting card publishing, an industry in which the UK leads the world.

With entries judged by top retail buyers our win has given us a huge boost; we’ve been shortlisted on several occasions before, which was exciting enough, but to actually win was amazing!

Our lovely Becky and Mark attended the awards ceremony and collected the trophy. What a wonderful evening!

This entry was posted in Greeting Card Blog, News and Offers, Awards on February 11, 2019 by handcrafted. Next Post →